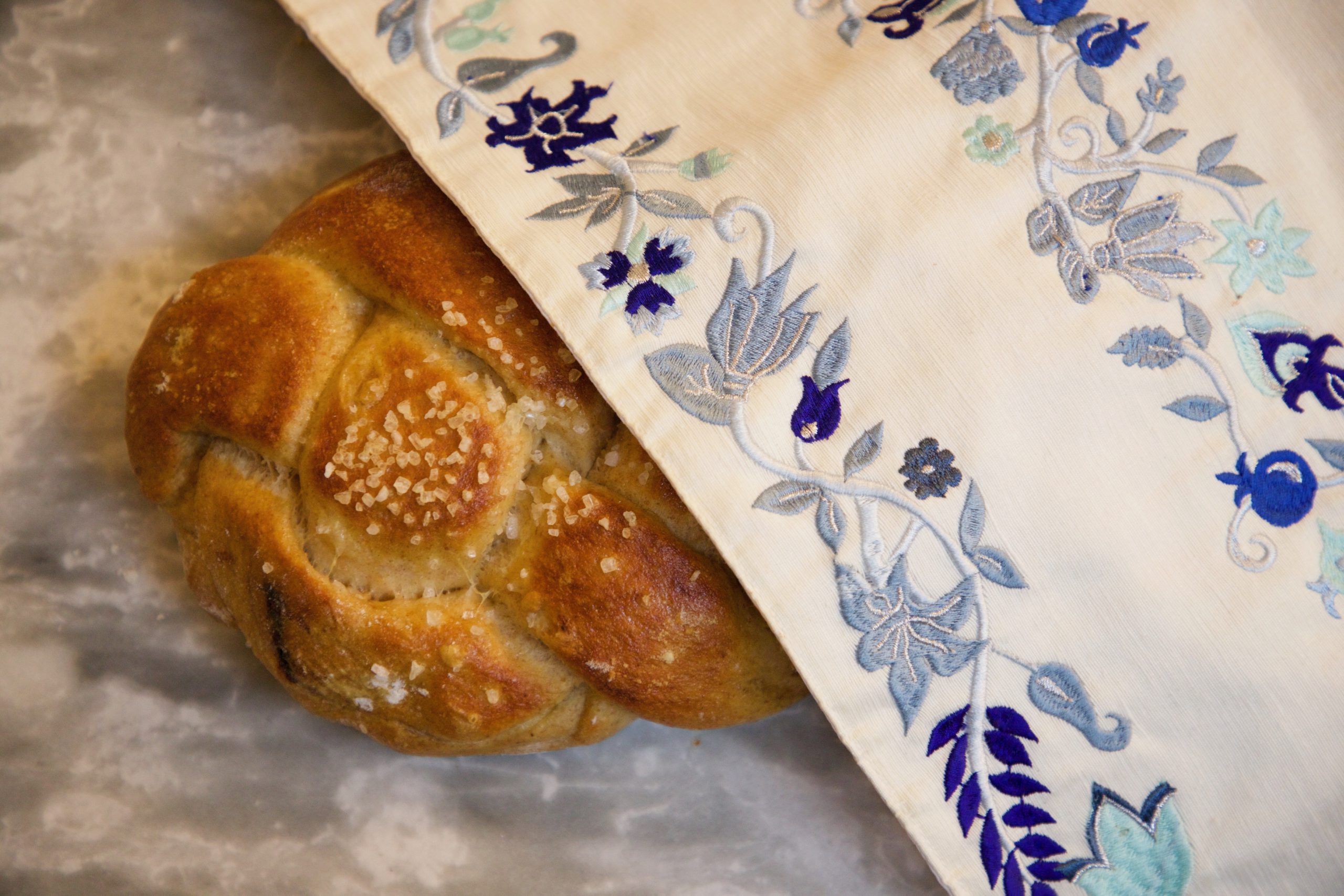 Sourdough pretzels are just better than regular pretzels. Sourdough pretzel challah is the same way. When filled with peanut butter/chocolate or topped with cinnamin brown sugar, this might be one of your favorite challot.
Print Recipe Pin Recipe

We have dairy shabboses so I made the cinnamon sugar challah with butter. It could likely be done with a dairy alternative such as earth balance or even coconut oil, however.
ParveSourdough
Previous Post Next Post 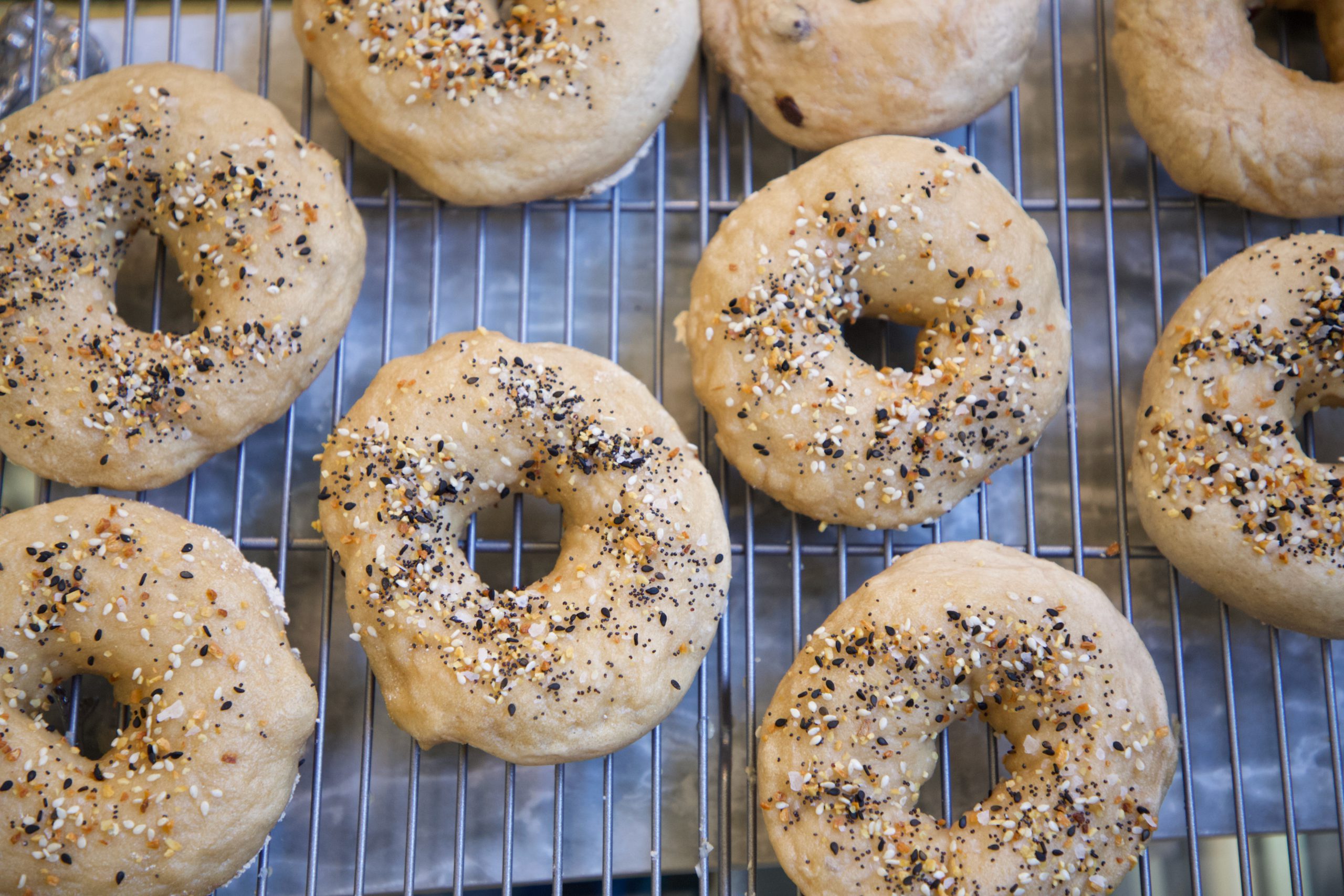 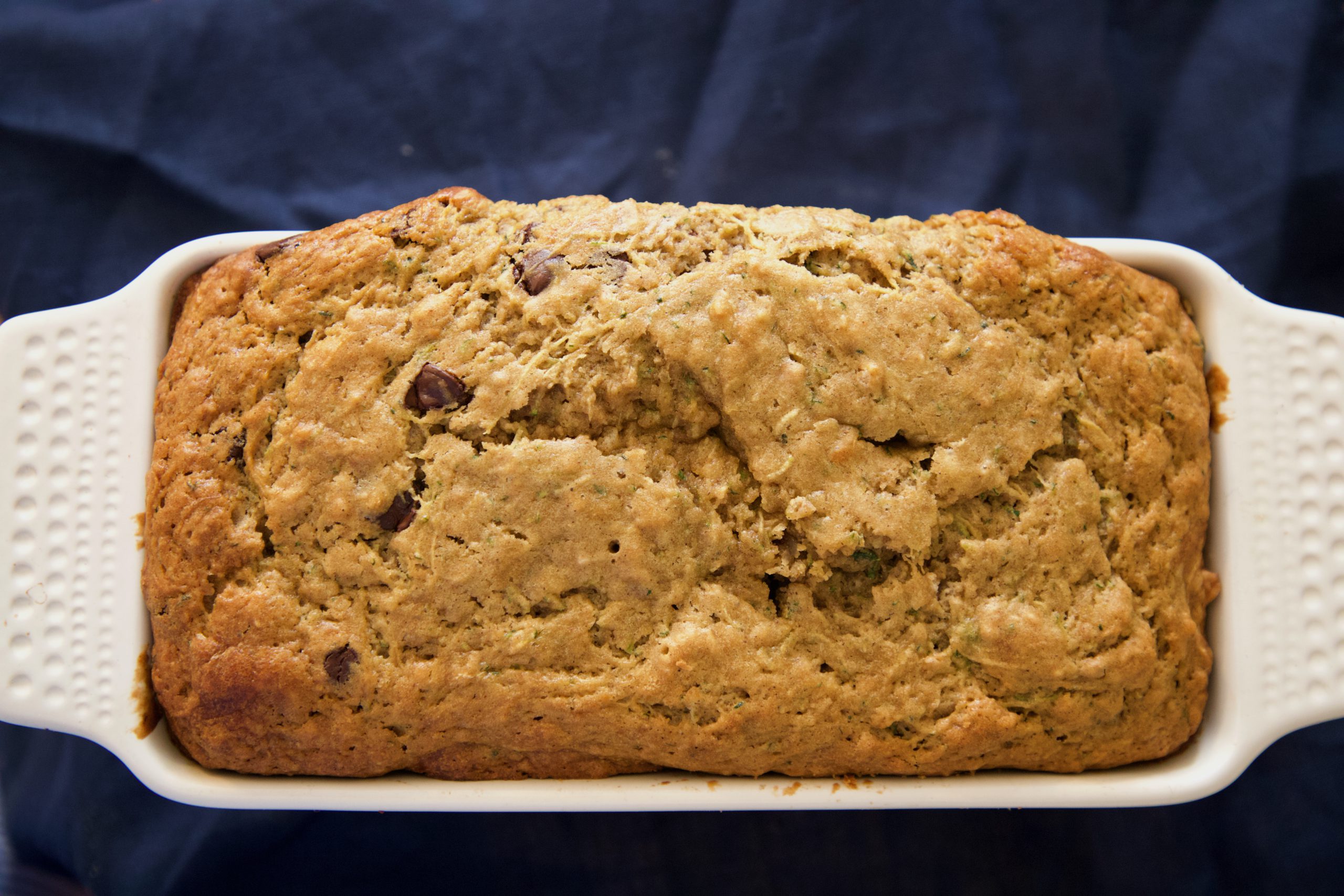 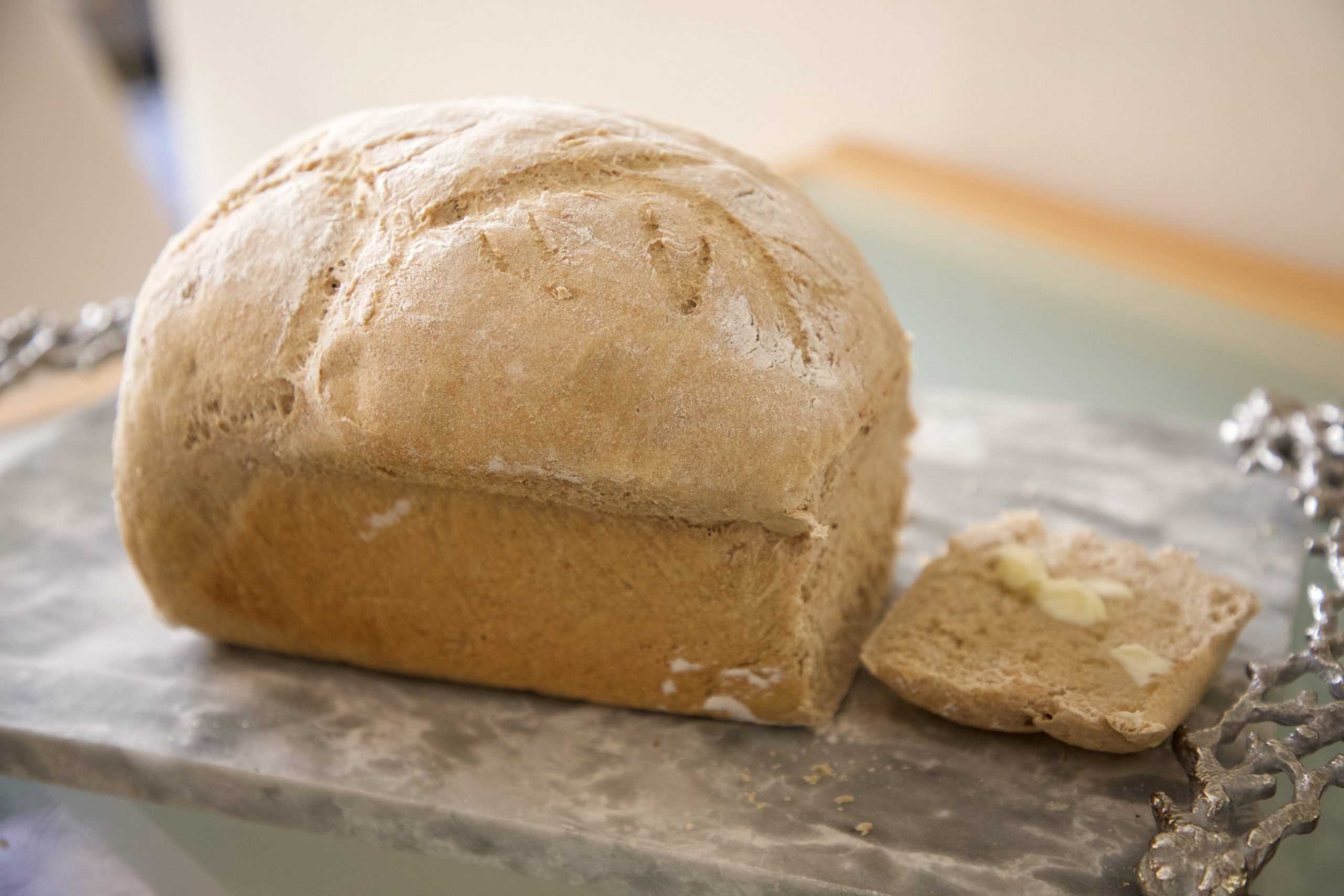 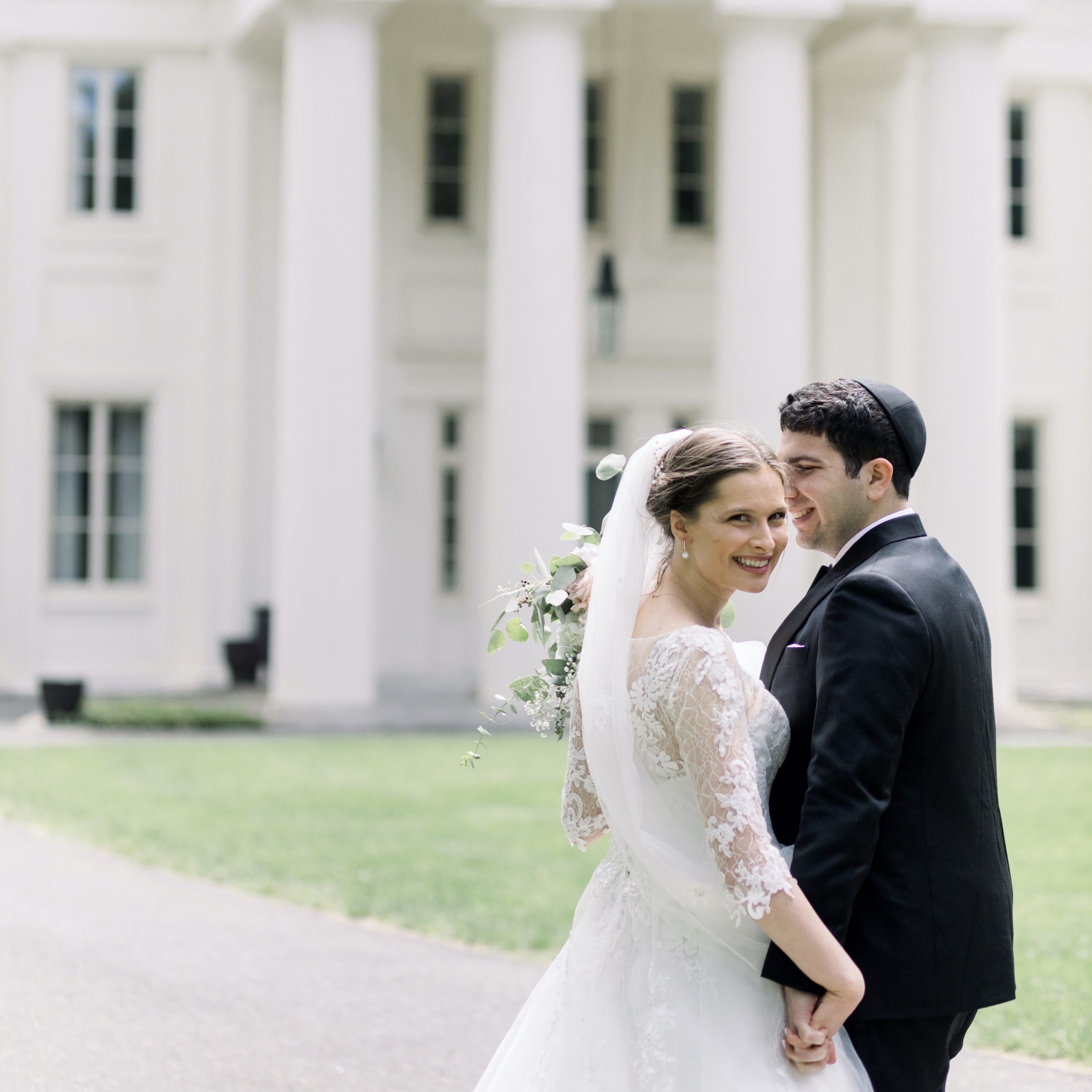